Share your experience with this product
Write a review
All ratings 5 Stars 4 Stars 3 Stars 2 Stars 1 Star
All Reviewers Certified Buyers Only
4.7 out of 5
Julia
Top Reviewer
Certified Buyer

My go to tint

This tint is my go to tint because of the pigment. Its super natural that fits me because I am still a student. Perfect for no make up make up look and for beginners aswell. Madaminn shades guys so madami kayong pagpipilian. Pwede sa morenas and fair skin tone. PEFECT FOR EVERDAY

Good for girls on the go

I like how this product saves up space in my bag because you can definitely use it for both your cheeks and your lips. Other products claim also the same thing but sometimes, they only work well for the lips. The main downside I’ve seen is that the “lines” in your lips get “emphasized”, which is good if it’s the look you’re going for but bad if it isn’t

about 2 months ago
Jai
Certified Buyer

This is already my third bottle and I still love it! Although I’m giving it 4 stars for now since I think it tastes a little bitter now? I’m not sure if it’s only the tint that I got or if they changed the formula a bit. Nonetheless, it is still my holy grail! Tip to make it last longer: leave it on for a minute on your lips or wait for it to dry, dont spread it by smacking your lips together! :))

My favorite lip and cheek tint!

Since I was in high school, I always prefer using lip tints because it makes you look pretty but in an effortless way. I have tried a lot of lip tint brands but I always go back to Happy Skin! I already bought my second tube from this brand and so far, I am loving it!

The only lip and cheek tint I use!

This is the only lip and cheek tint I use because it’s long lasting and the residue is not neon and bright, unlike most of the tints in the market! This is very natural when applied. On the cheeks, it looks like you have a very healthy flushed skin! I love it! 💞

Lightweight tint for everyday use

I like that this product is water-based unlike the tints from The Face Shop that i was used to which are gel-based (even if it was called Watery Tint. Was a bit skeptical about this at first because I wanna for me as I couldn’t test it in person. But this did not disappoint. It has a nice peach, slightly red shade. It’s very lightweight and feels soft on the lips. Even after removing it with a make up remover, my lips feel extra soft. Its like a lip therapy.

I bought this because I often get breakouts from wearing makeup in the gym and i needed a non commedogenic product and with this product I don’t get a single acne plus i love the color it gives , i love the formula it’s smudge proof and it lasts long even though i sweat alot .

I've been using this lip and cheek tint for a year now. I first used this on a beach trip and I was so surprised. The color stayed on my cheeks the whole time!!! The lip tint was also different than the others bc it was moisturizing. Unlike other tints, the color would only cling onto the dry patches and this did not disappoint. I am never using any other lip and cheek tint than this. Great job, Happy Skin! ♥️

This looks very natural on me. Lakas maka fresh! I already had my second purchase of this item, and once maubos yin, I wilm repurchase pa din. Kasi even though I've tried other tints, I always go back to this. Such an everyday go to liptint that suits my everyday activity. Office or field work man.

This water tint gives you the most beautiful natural looking flush

This water tint gives you the most beautiful natural looking flush - unlike blush it looks just like skin and lasts much longer - I have other water tints and blushes that have cost 3-4 times what this one costs but this is my favourite one. I liked this item so much I ended up buying it in two different colours. The colour is vibrant but not overpowering and it stays on better than any other lip colour I've used. However, it does tend to have a drying effect so I recommend keeping your Chap Stick or vaseline handy.

It's a great tint and very long lasting indeed. I think that's what happy skin is aiming for? The color is not what I was expecting, it has a plum(?) shade. It didn't dry out my lips as well! Considering that my lips are literally the driiiiiest. It also has a nice scent, not too overwhelming.

Has a very cute packaging ❤️ I love the color variants of this brand, its very pigmented talaga each shade talaga. It glides easily and when I blend it, it is really blendable. So for those who are so into lip and cheek tints magugustuhan mo talaga ito. The taste is okay, the scent is okay too. Got a good deal when I got this on sale. Worth it to. Last long!

This lip tint is my favorite because its formula is so much better than the other lip tints that I’ve tried before. Also, the color lasts much longer than I expected. The shade “breathe” is my favorite out of all the shades happy skin has, and it really makes me look naturally fresh. This is my go-to lip tint. I use it almost everyday!

The packaging is very nice, although I suggest don't use the applicator directly on your lips if you're also going to use it on your cheeks for hygienic purposes. The scent is fine. The shade breathe is very natural looking on the lips. It also gives that fresh look when applied on the cheeks.

i thought this liptint would be like the others that I've been using— it'd be hard to blend on the lips, but it didn't, it's really easy to deal with! it was reaaaally unexpected. The color's really pretty and nice, it gives me the fierce look that I've been wanting. i soooo love it!

about 1 year ago
Sharlyn
Top Reviewer

Became a fan of tints because of this

This is the first lip tint from Happy Skin that I tried. It’s called Breathe. I’m not really fond of tints because I find them so hard to use. It’s always a struggle to get an even outcome. So I usually stay away from them. But Happy Skin released their Generation Happy Skin Active Collection. And the first of the items they released in that collection were a few sets containing lip products. There was this set which has two lipsticks and two lip tints and a pouch. So long story short, I got the sets and I am now taking the products for test runs. 😁

The tints from the GHS Active collection has the same packaging as the original. Only the color is different. The tints are packaged in square tubes sporting a deep royal purple color scheme. It’s box is plastic. The doe foot applicator is soft but some firmness is observed. I had no issues with that because it allowed for a more precise application of the tint.

Breathe is a rich deep red hue. I don’t know how to exactly describe it. It has a little hint of brown but it’s more red. It’s very pigmented. I was really surprised. It applied evenly and I had no trouble using it. I usually have problems with tints because I have dark lip edges. So they always appear darker than the rest when I use a tint. But this time, every thing was even. It also did not dry out my lips, unlike other popular lip tints. It’s so moisturizing and there were no taste or after tastes.

I used it on my cheks as well and it was very easy to blend and even out. It did not leave a dot on the spit where I first dabbed it. It left a beautiful watercolor effect on my cheeks after I blended it. It gave that pop of color I was looking for. It was very natural looking.

It lasted pretty long too. It did not fade even after I ate or drank. By late afternoon, there was some barely noticeable wear but a single dab was all it needed to fix it. The color on my cheeks stayed all day despite the heat and all the sweat.

I was really impressed with Happy Skin’s tints. I never expected to like it so much. It’s a bit expensive but it’s definitely worth it because of the sheer quality of the product.

about 1 year ago
Frances
Certified Buyer

i love this tint sm! it’s water based, super easy to blend on the cheeks. for the lips, it stays on my upper lip which i find so hard for most lip tints to do! but this tint wow it sticks on my lips and i love it! the casing is also unique and cute! color is reddish orangey.

about 1 year ago
More Lip Tint See all Lip Tint 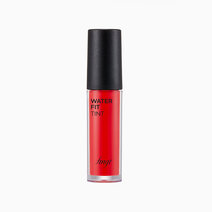 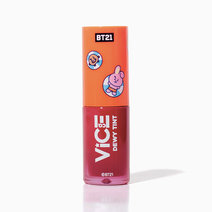 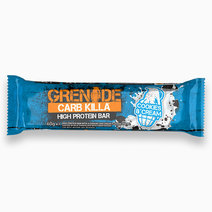 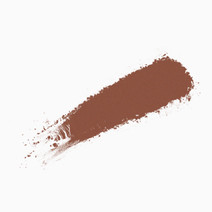 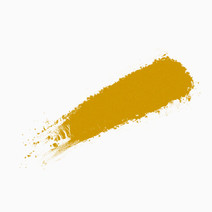 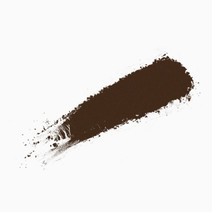 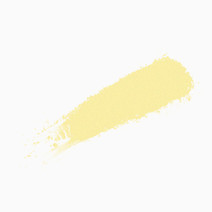 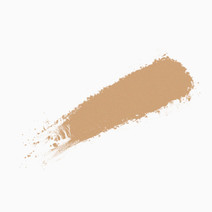