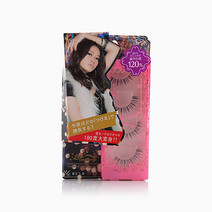 CLAIM TO FAME: A pack of pretty falsies that add some natural oomph to any eye look

PERFECT FOR: Topping off a fresh and feminine face

Carefully remove the lashes from the box. If necessary, trim them to fit your lash line. Lay a thin strip of glue onto the band and wait until it gets sticky. Place the lashes as close as you can to your lash line. Press lightly across the lash and hold down the ends for a few seconds to secure them in place.

To remove the lashes, hold one end of the lash strip and gently peel them off.

If you plan to reuse the lashes, carefully remove the glue with a cotton bud soaked in eye makeup remover. Then, soak the lashes in rubbing alcohol for up to five minutes to sterilize. Store them back in the box.

Back in the 1927, Koji Kobayashi started a small company that sold headdresses and hair ornaments. By the late 1940’s, that same company produced Japan’s first brand of falsies, followed by the country’s first eyebrow pencil. Since then, the Koji cosmetics company has continued to grow year after year, constantly churning out quality products on the cutting edge of innovation and design. Today, Koji still produces some of the world’s most coveted makeup must-haves. As far as great companies go, Koji is one that has definitely been able to stand the test of time.

Share your experience with this product
Write a review 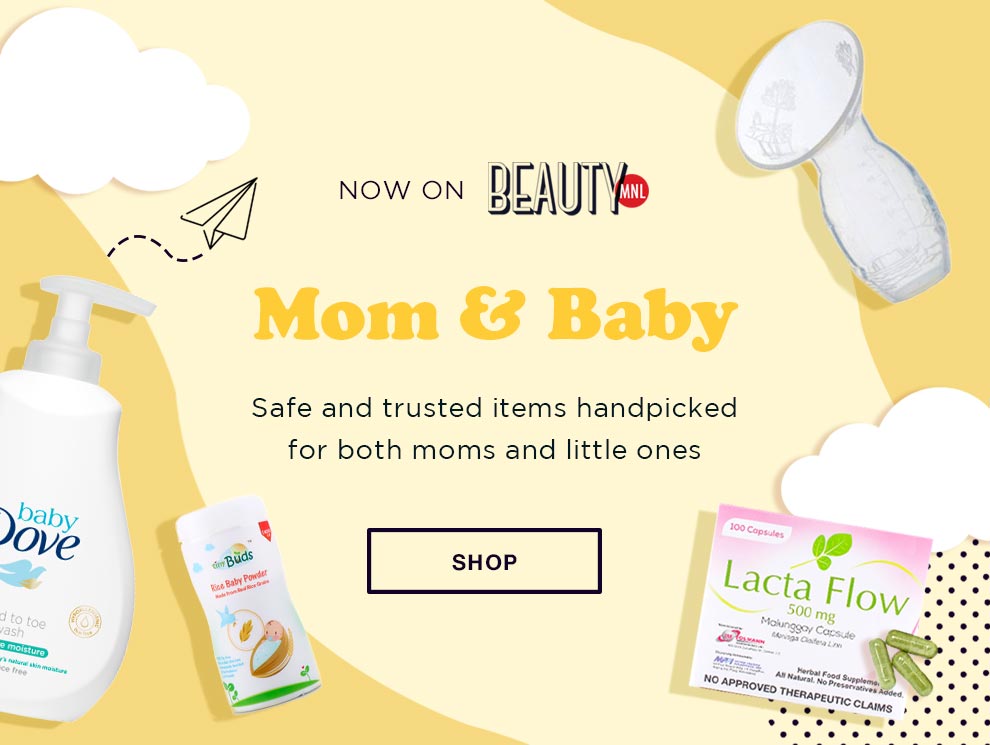 Most Popular Stories See all stories The P199 Customer-Fave Serum That Clears Up Spotty Skin

“This product was able to salvage my skin.” This Is How I Lost 20 Pounds in a Month 6 Products People Always Buy When They're New to Skincare

Customers can’t get enough of these. 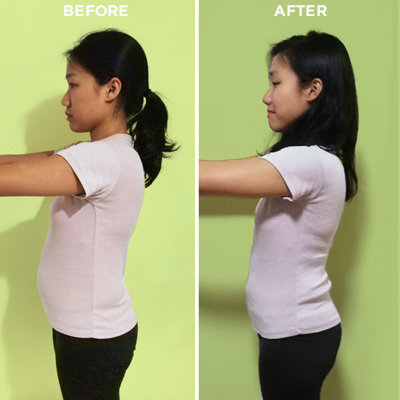 Shop it on BeautyMNL! 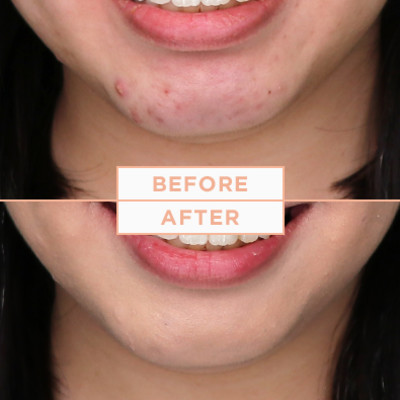 Guess What We Tried? The World’s Most Full Coverage Foundation

Dermacol Makeup Cover lives up to your DREAMS. 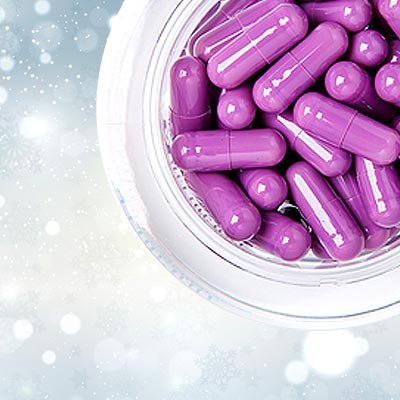 The 6 Best Skin-Brightening Supplements of 2019 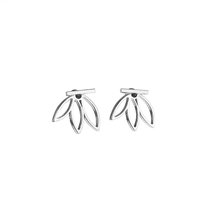