"The story of Lanvin began in 1889, at a small hat shop in the heart of Paris. Jeanne Lanvin had just turned 22 and finished her apprenticeship when she opened her first hat shop in 1889 on the mezzanine of 16 rue Boissy d’Anglas. Even at that young age, the milliner was already enchanting with her talent.\\
Four years later, Jeanne Lanvin’s crowning point came. She obtained a commercial lease on the prestigious rue du Faubourg Saint-Honoré and established her eponymous fashion house. Her success was instant and Parisians would flock to “Lanvin (Mademoiselle Jeanne) Modes.\\
Today, Lanvin is a beacon of Parisian luxury, from fashion to perfume and accessories.
Read more... Show less 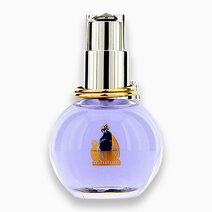 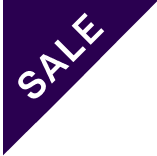 Browse all from Lanvin 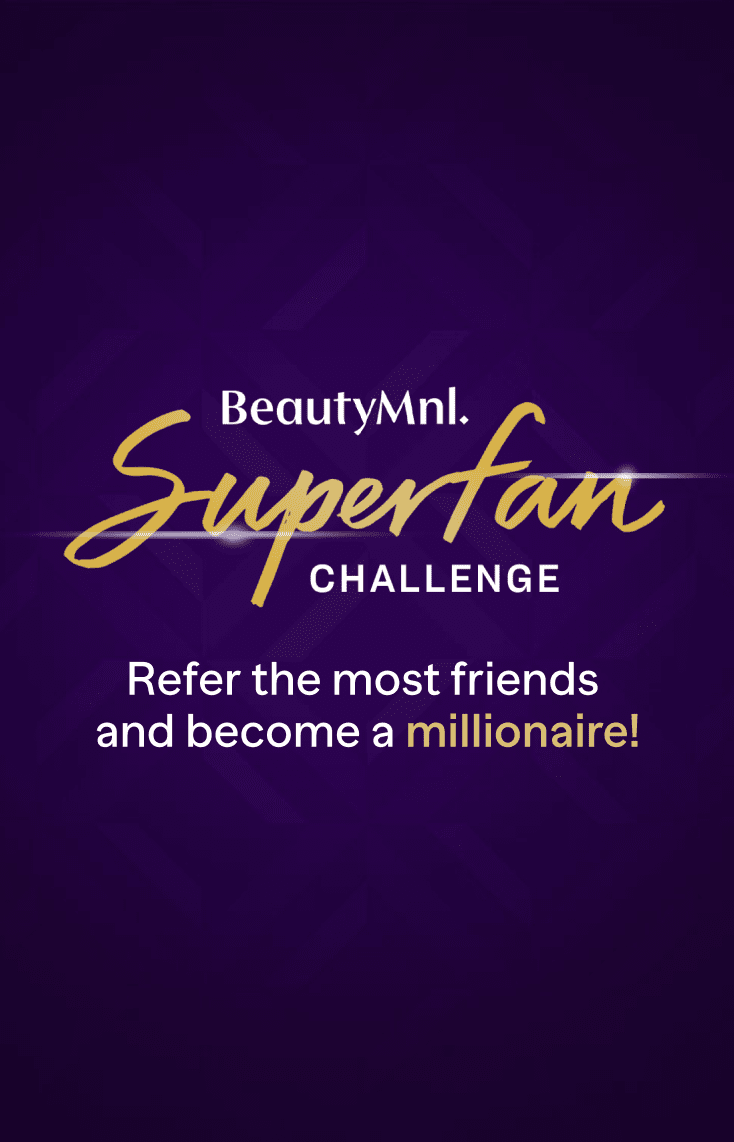